Tomatoes, a Gift to the World from the West

The savoury fruit once known as the "Love Apple" was long ago considered poison by some Europeans, and initially regarded with much scepticism. The wider world now knows these delicious, juicy orbs as "tomatoes."

Tomatoes are a good source of vitamin C and potassium. They also contain plenty of phytochemicals that inhibit the development of certain degenerative diseases. Tomatoes are high in the strong antioxidant lycopene, and some phenolic compounds. In the average western diet, 95% of lycopene intake comes from tomatoes and tomato products. It is also found in watermelon, rose-hips, red grapefruit, and papayas.

Lycopene is the carotenoid that gives tomatoes their red tint. It appears that lycopene can reduce one's susceptibility to certain cancers, the eye disorder known as age-related macular degeneration, atherosclerosis, and mitigate skin-damage from over-exposure to the sun.

Men who eat two or more servings of tomato products experience an average of 35 percent-less incidence of prostate cancer.

According to research done by the University of Illinois at Chicago, lycopene helps women to prevent the development of cervical intra-epithelial neoplasia (CIN), a tumorous tissue-growth in the cervix. Lycopene is a powerful inhibitor of the growth of breast, endometrium (inner lining of the uterus) and lung-cancer cells.

Some nutrients are, unfortunately, cooked away from other vegetables, but lycopene is better absorbed by the body when the tomatoes in which it is inherent are cooked with oil, as in a tomato sauce or paste. This is good news for those who like Italian and Mexican cooking, as well as for adherents of what is known as the Mediterranean diet. The cooking helps to break down the cell walls of the tomato releasing the lycopene and the oil helps to increase its absorption.

Japanese scientists have determined that mixing tomato juice into the drinking water of mice prevented them suffering the sort of emphysema that is brought on by the inhalation of tobacco-smoke.

Tomatoes contain lutein. Lutein is found in the retinas of our eyes, thus its ingestion promotes good vision. This substance also is believed by scientists to lower the risk of cataracts and macular degeneration, two negative eye-conditions. Lutein may also help to prevent atherosclerosis, or hardening of the arteries. Atherosclerosis contributes to cardiovascular disease.

Tomatoes and tomato-products are known to be effective in arresting aggressive, metastasizing cancers.

Tomatoes are believed to have originated in Peru, and were introduced into Europe in the 16th century. The genus tomato's Latin name is Solanum Lycopersicum.

There are so many health-benefits from tomatoes, and such a variety of pleasant ways to ingest this colourful plant, that they are truly a gift from the western hemisphere to the rest of the world. 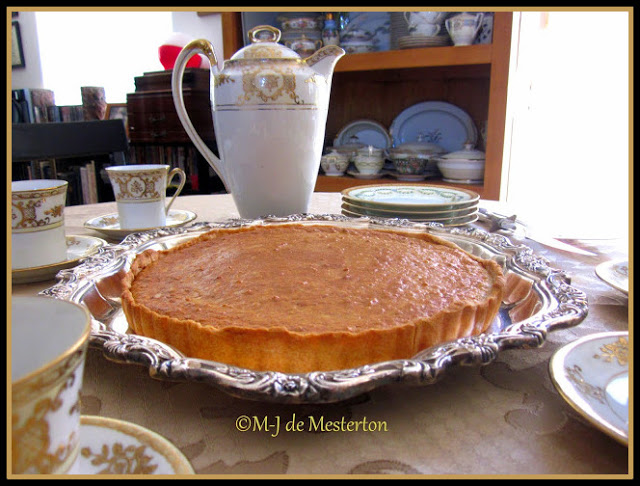 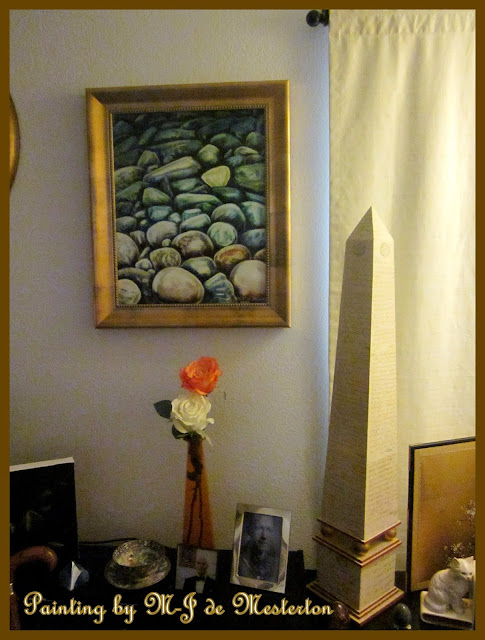