An Editorial by M-J de Mesterton
Every time I am exposed to radio or television--and that isn't often--I am puzzled by a new trend in women's speech. If one has never ceased monitoring popular U.S. broadcasting outlets, entertainment and media advertising, it may not be apparent to them.  Being in the habit of avoiding American pop-culture--and only occasionally witnessing the stuff--like Rip van Winkle, I have suddenly awakened in a world that has changed drastically. Women, especially those under fifty, are chirping their sentences like Valley Girls, and culminating them in a very fatigued, strained-sounding growl. This guttural sound is not feminine, and I don't know whence its inspiration, nor whom they are attempting to emulate. Listening to a paragraph spoken by one of these hapless victims of fashion is like travelling ten miles of bad gravel-road.
There is a better way to speak, which simply involves modulating one's voice in a soft tone all the way to the end of each sentence, leaving that grating growl to the dogs and to your male counterparts. Men really don't think it's sexy. I've heard gents describe this new manner of female-speaking in the most unflattering of terms. For examples of attractive feminine speech, old movies are instructive. Even Lauren Bacall didn't do the gritty, guttural growl. This new way of talking must have been in fashion for quite some time while I "slept," because it takes a concerted effort to put into effect--in fact, some of us find it impossible to imitate. Maintaining a pleasant and natural tone, terminating your phrases with a definite stop instead of an audible question-mark, is a winning habit. I don't like to preach--leave that to other writers. That said, I occasionally feel the need to make a suggestion. Mocking some pop-tart who is piled-out on coke, booze and cigarettes is a losing proposition in any facet of your life, so it would be good for you girls to get the gravel out of your gullets, and start sounding like real women again!
©M-J de Mesterton 2010
Elegant Survival Recommendations Feminine Voice Gravel-Voice How to Be Elegant How to Carry Yourself Old Movies Quit Growling Girls Refined Women Speaking Well Speech Class Voice-Modulation 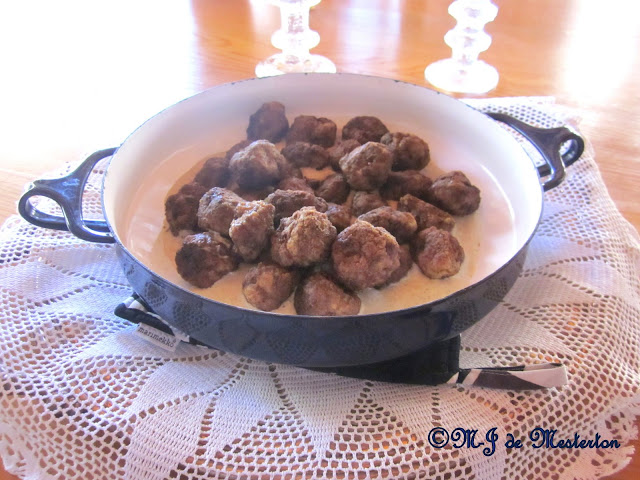 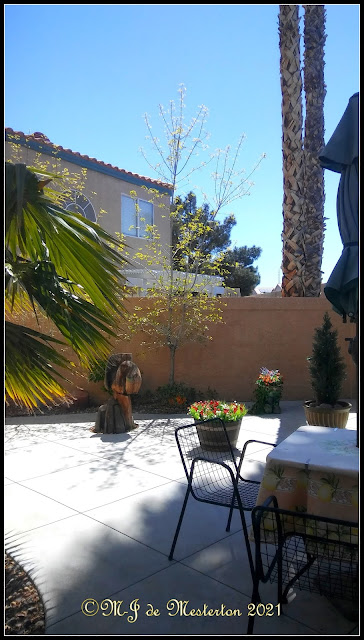 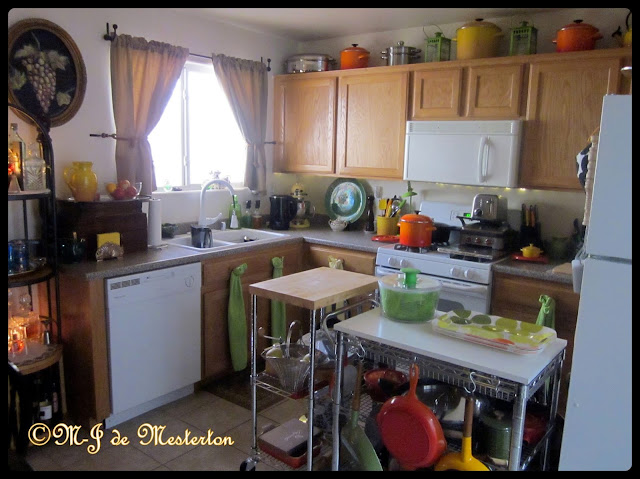 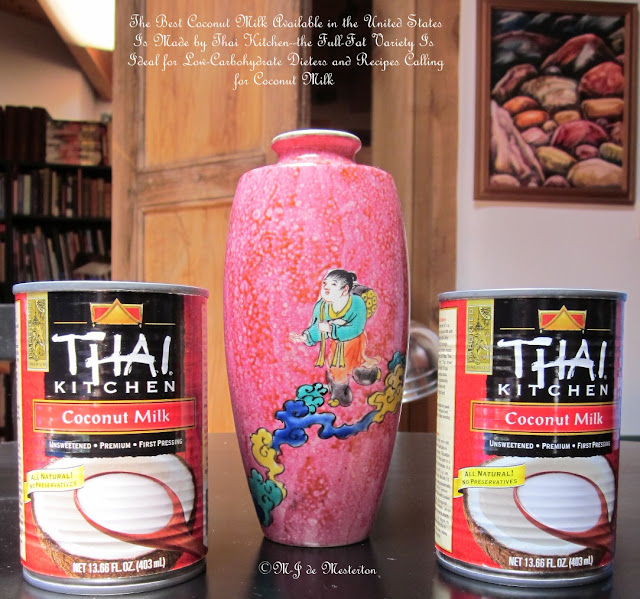