Gigi: a Most Elegant, Sweet Film

May 02, 2011
Story by Colette
Music by Lerner and Loew
Andre Previn Orchestra
Directed by Vincente Minelli
The DVD set has a documentary about the making of Gigi, a bonus short film and a Tom & Jerry cartoon. "The Million Dollar Nickel" will make most Americans nostalgic for the good old days when communism was still recognised as an evil to be thwarted.
Hollywood actors and actresses and actors from Europe and South America exhort the public to use the 5-cent stamp to write the truth about the United States in letters abroad to their friends and family in other countries, in an effort to counteract communist propaganda and expose it as a calumnious pack of lies. The speakers include Leslie Caron, Ricardo Montalban, Pier Angeli and Zsa Zsa Gabor.
Gigi is a gorgeous movie with a happy ending.
©M-J de Mesterton
Elegant Film Elegant Movies Elegant Survival Film Recommendation Gigi 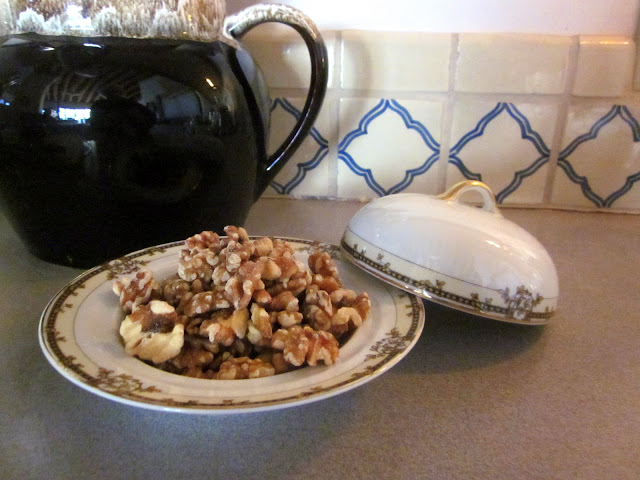